Biography: Growing up on a dairy farm near Gympie before attending the University of Queensland, Wes married Lois Taylor and settled on acreage at Manly West, Brisbane, where they had four children, pioneered preventive medicine and established a holistic medical centre which became one of Queensland’s largest multidisciplinary clinics. Wes also dabbled in forensic medicine in the 1980s and assisted in reopening several cases of wrongful conviction. After ‘retiring’ to Cudgen in November 2001, Wes worked part time at Coolangatta, Bugalwena/Tweed Heads and Kingscliff before joining Jon Stephenson and Adam Lees as a director of Kingscliff Health in 2016. 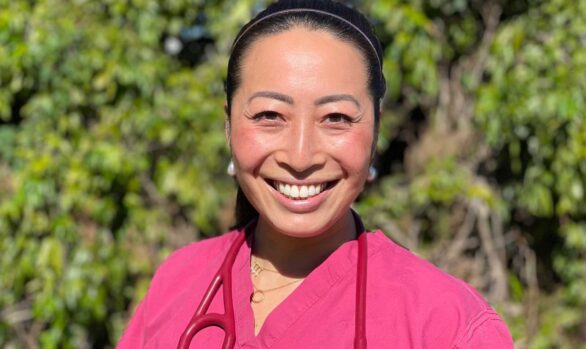 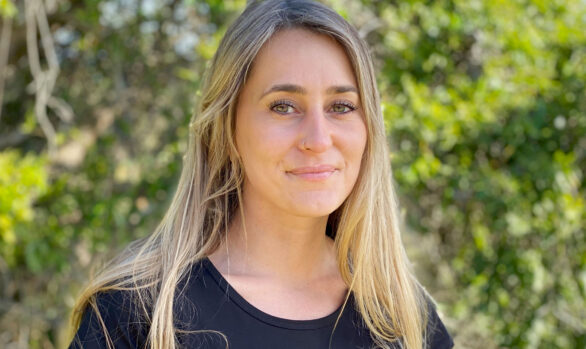 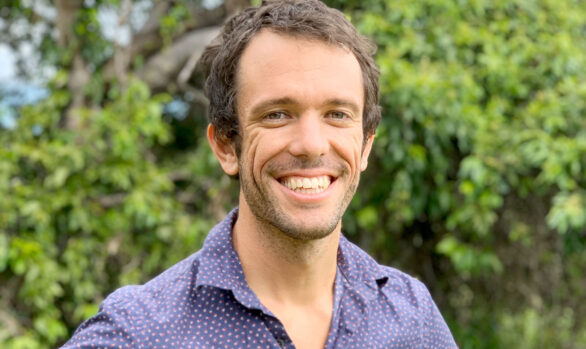 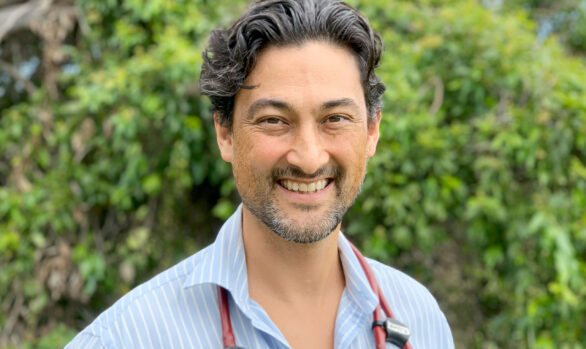 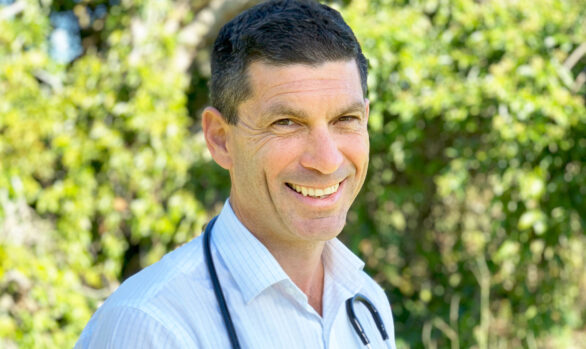 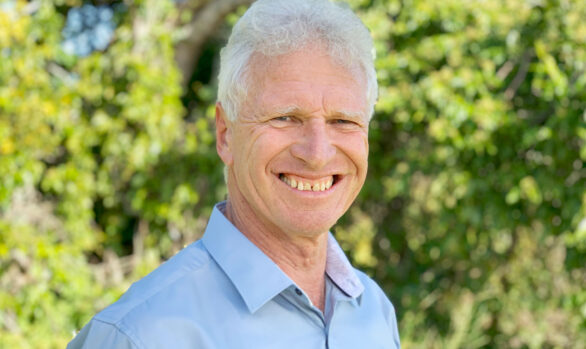